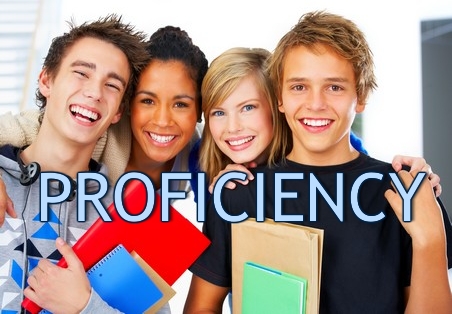 TAYLORVILLE, Illinois — The worst drought conditions in a generation are sending some U.S. farmers into their fields early to harvest corn. In the Midwest state of Illinois the poor condition of the corn is cutting into farmers’ profits and is driving global prices higher.

“This stuff is depressing here. This is hard to look at for me,” he said.

Most of the ears of corn that managed to grow in his fields are much smaller than normal because of the drought. Smaller corn means less to sell, which cuts into Nation’s bottom line.

Nation was also up against the risk that comes with planting and growing when the cost for seed and fertilizer are at all time highs.

“You are at the mercy of Mother Nature. Some people ask me why I do not gamble. Why, I gamble every day,” he said. “That is just the way it is when you farm.”

“I watch them every day,” Nation said. “I have a consultant who helps me on my marketing, he watches it every hour.”

Commodity traders on the floor of the Chicago Board of Trade are also keeping close watch over the rapidly changing prices, including GrainAnalyst.com’s Matthew Pierce.

Pierce says the outlook for both corn and soybeans gets worse by the day, and has global implications.

“We are at all time highs on both corn and soybeans, and that hurts everything over the long, long haul,” Pierce continued. “Everybody is going to feel this effect.”

But despite all he faces, Bruce Nation will not call this year’s drought a disaster.

“I would not say a disaster. I would say a setback,” he said. “It is going to set every body back a little bit. But the farmer has a heck of a human spirit to him, and he is going to go right on plugging. And that is all you can do, keep swinging.”

This article reprinted from VOA.

Use these paragraphs to fill the spaces above. There is one extra you do not need to use.

A.Everybody, including Nation’s neighbors, will feel it. He says they will see an increase in the price of their groceries in about six months.

B.“Probably, maybe 30 kernels on that whole thing. This is what we are up against,” he said.

C.“The U.S. exportable surplus is dwindling by the day,” he said. “And China, Japan, South Korea, Mexico are going to be most directly affected by that.

D.“The drought concerns this year have expanded exponentially as we have approached harvest, and some of the pro-farmer numbers we have seen recently have shown much more damage than was even expected just a month ago,” he said.

E.The drought conditions have serious implications for land use in this area. Many families have already begun moving into other activities.

F.The only thing farmer Bruce Nation sees in his cornfields outside Taylorville, Illinois, is heartache.

G.As he takes to the fields to harvest – this year about a month ahead of schedule because of the drought – Nation is watching that gamble in real time. Thanks to an Internet connection in his tractor, he keeps a close watch on the rapidly-changing price for his corn and soybeans.